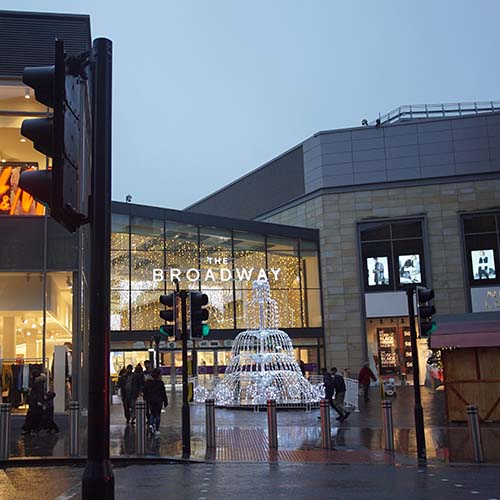 After graduating in July 2020 from the University of Sheffield with a degree in Digital Media and Sociology Chloe G was met with a turbulent, and daunting, job market. As has been felt by thousands of graduates across the country in the past year, the Coronavirus pandemic has meant that accessibility to job opportunities has been a taxing pursuit. Chloe describes her graduate status as the biggest barrier to entry into employment; ‘the biggest issue for me was being a recent graduate, I didn’t have much work-life experience’. She emphasises finding herself in a ‘catch-22 situation’, contending ‘I either didn’t have enough experience and was underqualified, or I had too much experience and the employer was hesitant to hire me in case I left’. After signing up with the Job Centre Chloe’s work coach contacted her with the prospect of undergoing a Returneeship Digital course with Release Potential. Chloe contends ‘my work coach told me that the Release Potential course would allow me a better chance of finding employment’. Moreover, Chloe describes herself as ‘keen to add an extra qualification’ to her CV.

Prior to beginning the digital course Chloe describes feeling ‘optimistic’, she highlights thinking ‘if I get this done, it is essentially a handbook into how to write, and perform, a successful job application’. After losing the structured routine that university provided Chloe was keen to once again implement routine into her life and utilise the skills she had developed throughout academia. Chloe highlights, ‘the best part for me was the jobs fair…it was related to my degree so it was nice to feel like I could use my creative side’. Moreover, working within a team, Chloe emphasises ‘it was nice to work with people who weren’t my age…it was great to have a varied group of people on the course’. Although preconceptions of distance learning may dictate it as an isolating experience, Chloe argues ‘I know how hard it is to deliver learning virtually, but with Release Potential it flowed so well that is felt like it was always meant to be online’.

Chloe is paramount in emphasising the ‘positive impacts’ that the Release Potential course had on her. Perhaps upmost in Chloe’s enjoyment of the course was her attainment of a job as a Work Coach with The Department for Work and Pensions (DWP) at the Cavendish Court Job Centre in Sheffield. At the end of the course Chloe was informed of the prospective job opportunities for work coaches. She states, ‘the tutor talked through my application with me and provided mock interviews…it helped me so much’. Chloe maintains, ‘speaking from the fact I am now in employment, there is so much I look back on and think I am so glad I learned that’. Whilst also challenging her learning Chloe highlights the courses ability to teach the basics, which, she states ‘set you up for what is expected in the workplace and understand the system better’. She stresses, ‘the tutors go above and beyond’ further stating, ‘they encouraged me to keep trying with job applications and the only reason I am in the job I have now is because of the ongoing support from Release Potential’.

When looking toward future aspirations Chloe expresses ‘I am happy where I am for now’. Eventually, she hopes to progress further within her role with the DWP and gain a permanent role in the civil service. Ideally, for Chloe, this progression within the department would see her ‘able to utilise the creative aspects’ of her degree to become part of the DWP’s digital team. Akin to many recent graduates Chloe hopes to eventually gain independence from her parents and move out of the family home, but, for now, Chloe has successfully taken the first step in her new career journey.

Release Potential CEO Gaye Hutchinson praises the ‘fantastic work’ of the partnership between the job centre and Release Potential. Emphasising the ‘clear positive results’ that can be demonstrated through Chloe’s attainment of employment, as a product of ‘such a successful partnership’. Gaye cites her ‘excitement to see the continuation of positive results for both the learners, and the established partnerships’ over the coming year.