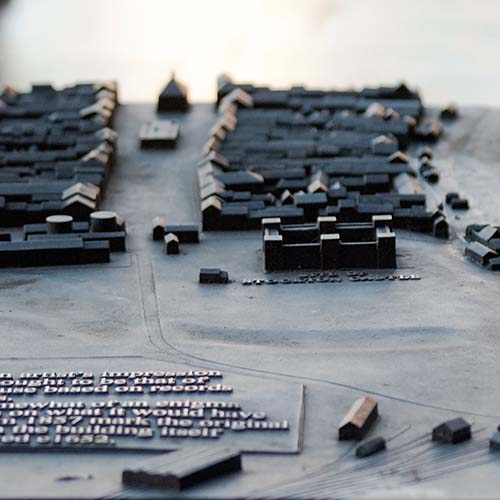 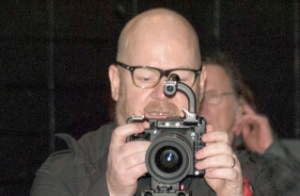 Anthony began work as an engineering and process trainee for a chemical manufacturer in 1983, he then went on to work for a fixtures and fittings manufacturer for four years following a work placement he was given. He then returned to the chemical industry as this was the industry he wanted to be in but this time venturing in to oil and gas as a supply chain co-ordinator and he stayed with this company for 26 years. Unfortunately, due to a fire Anthony was made redundant when the company had to close so he then tried out another industry which was freight transport as a freight forwarder and he worked there until late 2016.

From the jobs that Anthony has worked in during his career he has collected several valuable specialist skills. Whilst attending the Job Centre in January Anthony was approached by a member of the Release Potential team who told him about the up and coming Returneeship to be held in Stockton. He thought that the course sounded interesting so decided to enrol.

Before attending the first day of the Returneeship Anthony was a little unsure of what to expect as he was aware of a surprise but that was all he knew! Anthony said he was pleasantly surprised by the task of creating the One Show, at first it was daunting but after meeting the Release Potential crew he felt comfortable and enjoyed the process.

During the course, Anthony played a vital role within his team as he could support fellow learners with lower skills and confidence than himself to complete work and tasks. Anthony’s work throughout the Returneeship was to an excellent standard and he motivated his team to do the same. Anthony enjoyed working on his CV and cover letter and he feels this has helped him a lot when he is applying for jobs as he now knows what he needs to include and how to set it out correctly. His confidence levels have also improved greatly by attending the Returneeship and he has noticed this the most when speaking to potential employers and feels as though he is now in the correct mind set to find employment.

Following the Returneeship Anthony is starting a job which he applied for whilst on the course and feels that the skills he learnt on the course have helped him achieve this, he also has two other job offers to consider. Over the last 3 weeks Anthony feels he has a more positive attitude which is helping him when applying for jobs.

Anthony’s summed up the Returneeship with this quote “The Release Potential teaching methods are excellent and I would recommend this course to anyone, especially to boost their confidence”.