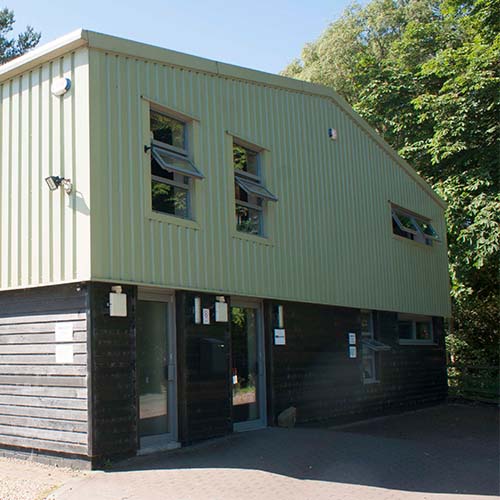 Before breaking her hip and then discovering she had osteoporosis, Elaine had worked in physically demanding roles such as retail, warehouses, cleaning and production. At the time of her diagnosis she was working for a DIY store and as she was dealing with pallets of goods, could not return to her role. By the time her work coach at Sunderland job centre recommended the course, Elaine had been out of work for several months. Keen to move back into employment, she had already undertaken a couple of courses. While the other courses had been useful and had improved her IT, maths and English knowledge, it seemed it was her lack of confidence that was holding her back. She was worried that when people looked at her, they saw the disability and not Elaine 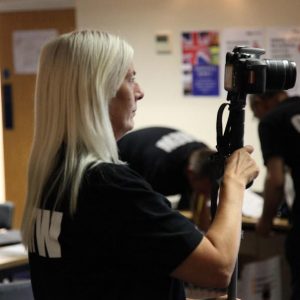 At the start of the course, Elaine admitted she felt scared and not sure what to expect. Although talkative on a one to one basis she was aware that she was shy in a big group. As people were not forced into roles but allowed to take on roles that they were interested in, Elaine gravitated to the photography. This she loved, literally seeing Sunderland through a different lens. She really enjoyed learning about the equipment and getting involved with the others.

Over the course of the following couple of weeks, she gained in confidence, initially talking in a group and by the end speaking in front of people. The hours of the programme got her back into the routine of work and after being ill the content of the course give her something to get out of bed for. As part of the programme she practised interviews and gained valuable feedback.

When a position was advertised in a local Premier Shop, Elaine applied and was successful. She has started working a 20 hour week and hopes to build up her hours of work as well as go into different areas of the business. Elaine has another goal that has developed out of the Returneeship course, which is to save up for a camera so that she can take photography up as a hobby.