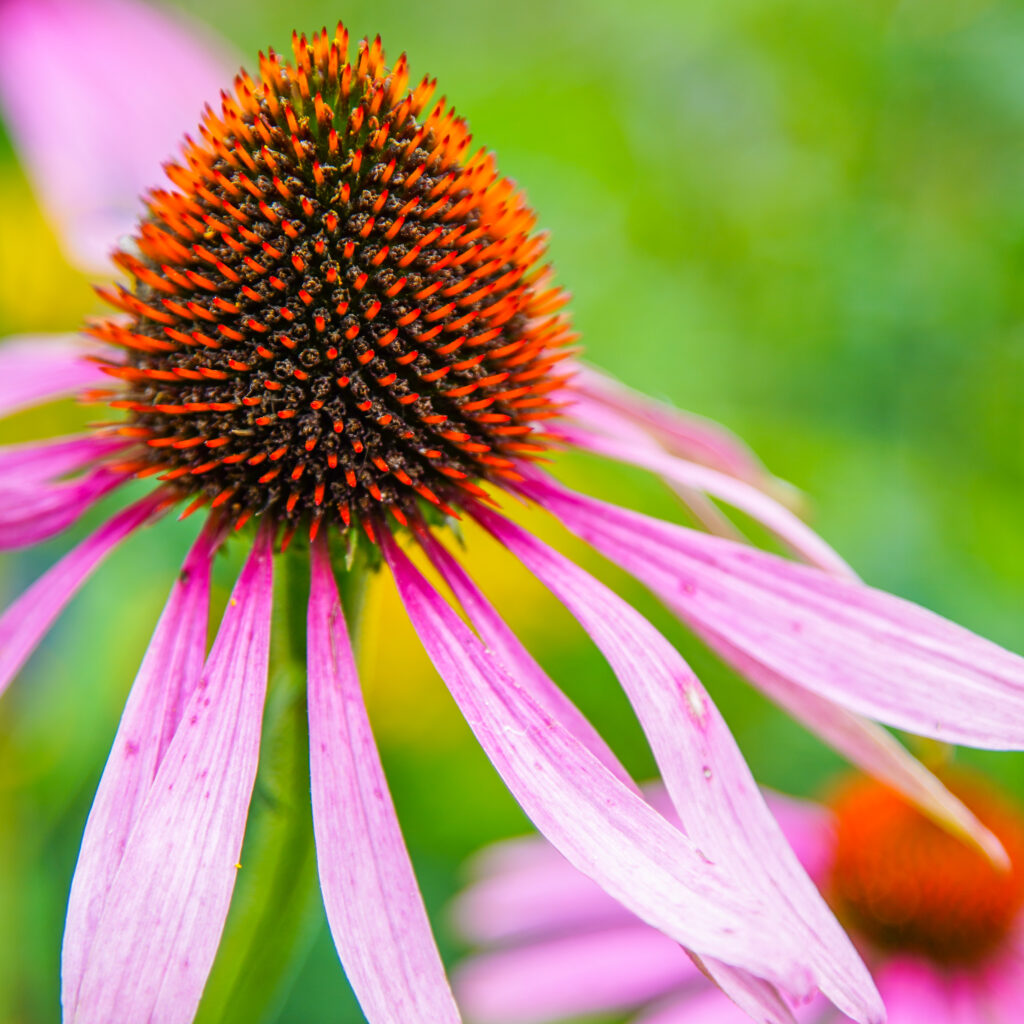 In September Bryce joined our Startship programme, now he is working in a Kickstart role which he gained following the completeion of his programme. We had a quick chat with Bryce to sum up his experience with Release Potential…

What were you doing before you started the programme?
Bryce had been at Coventry University where he completed a degree in Theatre and Professional Practice. He had also been volunteering with Birmingham Museums Trust as a Heritage Interpreter at Aston Hall, giving tours to people and helping them to engage with the building and artefacts it contains. Due to Covid-19, the venue had to close, and instead, he worked on helping with the digitisation of the work on display held by the Trust, recording, checking and photographing sketches, drawings, artefacts at Birmingham Museum and Art Gallery. He was looking for job opportunities but had been suffering from health conditions that impacted the nature of the work he could do, and had experienced a family bereavement, so hadn’t been looking for something full time for a while. 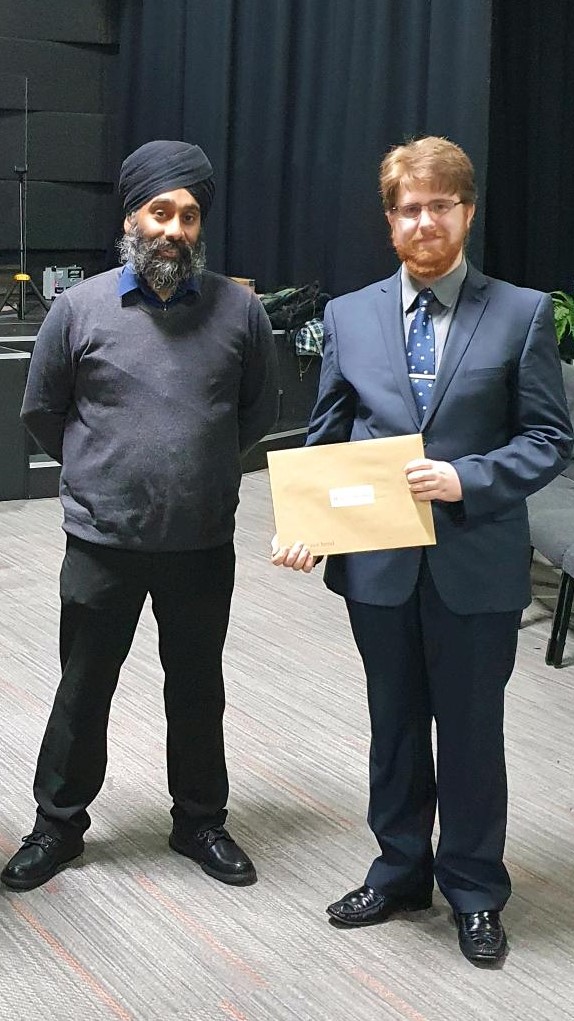 How did you find out about the training?
His Work Coach advised him to attend a jobs fair at Walsall College, and he went to see what opportunities were available. He met a staff member from Release Potential who told him about the benefits of Startships.

Why did you decide to join?
Bryce liked the sound of what Startships had to offer, and a few days later discussed the opportunity with his Work Coach who also thought it would be beneficial to him. “I was open-minded, looking for opportunities and decided to give it a go.”

What did you think of the training? How did it help you?
“The first two days were something I wasn’t expecting but very excited about. Creating a TV show enabled me to learn new aspects of programme production I was unfamiliar with such as video editing and photography. It also gave a good bonding opportunity to learners and staff, it was nerve-racking as no one had met each other previously.
The main part of the course helped me get back into the mindset of learning and work, something I felt I had lost.”
Bryce recalls that the teaching was adapted to the capabilities of each learner, which enabled him to advance. Time was put aside to support learners to get through the work to the best of their ability.
“The opportunity to look and apply for jobs during the course was extremely helpful. It was through this opportunity that I was able to obtain my current Kickstart role with Les Philips Theatre of Dreams.” He started as an Audio Engineer originally, but this expanded to include some theatrical consultancy and talent management.

Were there any barriers or obstacles you had to overcome?
“The tutors adapted to accommodate everyone’s learning style including my own.”

What are you doing now?
“I’m contributing to organising and running workshops for school children to develop their confidence and ability in music, theatre and performance, once Covid allows. As an organisation, we are also planning to go to South Africa in the future to work with people in communities.”

What impact has the training had on your life?
“The Startship gave me the opportunity to find the job I have now. It helped me to rediscover my working mindset which I had lost due to the circumstances I was experiencing at the time.”

What are your plans for the future?
Bryce is hoping he will be kept on when his Kickstart role concludes, but he says, “I know I’m not facing a dead end, there are opportunities out there and I intend to make the most of them.’
“Recently I read my Personal Profile Passport from my time on the course which was really motivating. The tutor comment was uplifting, and it confirmed for me the things I had learned and now know.”

What would you say to someone who was thinking about doing the training but wasn’t sure?
“Put your worries aside and give the opportunity everything you’ve got because the more you put in the more you’ll get out of it. It really did benefit me.”